O. morio was first described by Paulus and Kreutz from Larnaca (Cyprus) in 2004 and it takes its name from its pollinator Andrena morio. This species is only known with certainty from Cyprus but is thought likely to be present also in southern Anatolia. O. morio is one of four similar O. mammosa group members […] 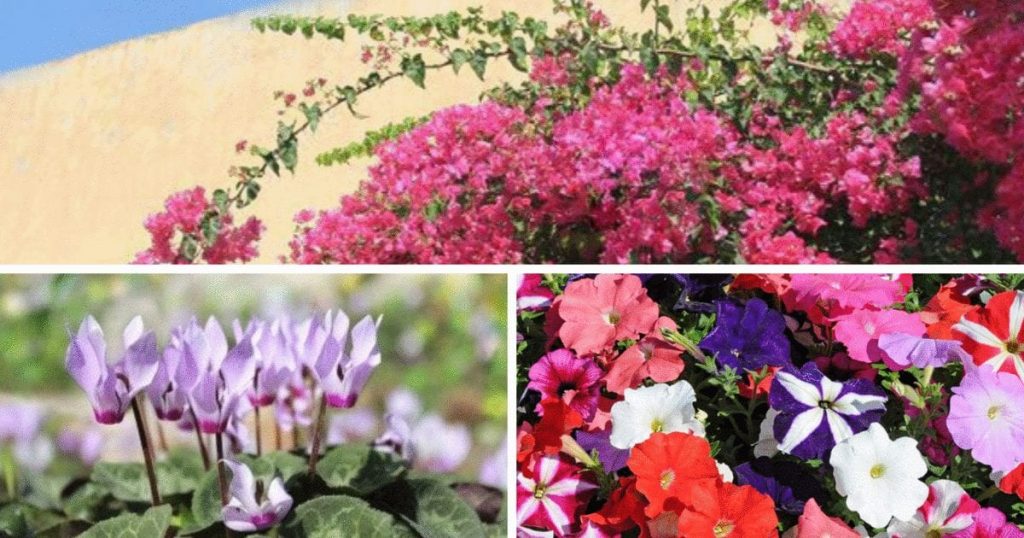 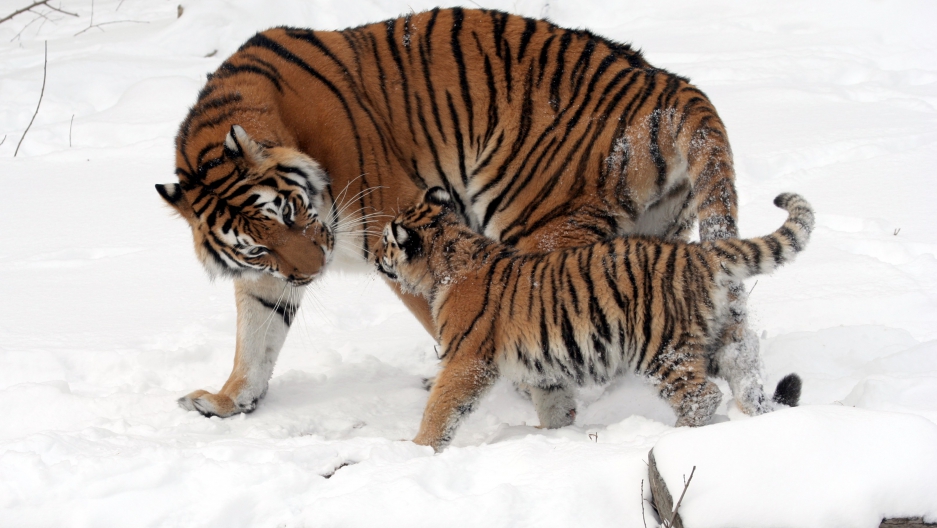 you can find it in lebanon etc…